The English architect has built her own home in one of London’s most exclusive neighbourhoods. A dramatic box of glass and cement reflects her simple, discreet self.
It wouldn’t be remarkable if it were located elsewhere. But we’re in London, in the very central Earl’s Court district, a stronghold of classical style, with its succession of impeccable nineteenth-century buildings, statue-like in their elegance. And Sophie Hicks, a British architect with many years of experience in the fashion field, is eager to get people to understand how difficult it is to create contemporary architecture here. «It’s important to know that it is very, very rare for modern houses to be built in central London. We don’t like change around here, and it is
very complicated to obtain the necessary permits in a conservation area like this» she explains, with a calm voice and the accent of someone born and raised in the UK capital. It’s here that she started out at a very young age working as a fashion editor for magazines like Harpers & Queen, Vogue and Tatler, as well as a stylist for Azzedine Alaïa. Fashion is part of her Dna. Her mother was a model in the 1950s, and the oldest of her three children, Edie Campbell, has gone down the same road. Sophie, meanwhile, realised at a certain point that it wasn’t for her. And after a short break in cinema in Rome with Federico Fellini (which earned her a cameo in the film Intervista), she went to study architecture, and opened her studio shortly afterwards. Making the most of her background, she quickly became famous, designing shops for brands like Paul Smith, Chloé and Yohji Yamamoto. And then, three or four years ago, she decided to stop doing interiors, and instead to concentrate on her sole aim – building things.

«I’m interested in buildings as a whole, their relationship with the landscape and with people. And I want to be taken seriously as an architect. Very little is built in London, and when we build something new we have a habit of making it seem old. I think that’s the wrong attitude to take». So, she set about buying a few small plots of land, so she could build things her own way and then sell them. Her building in Earl’s Court was one of these projects. «While the house was under construction, I began to grow attached to the way it was taking shape, so I decided to keep it for myself». She left her large home in Notting Hill, and moved here, with her partner and daughter Olympia. There are few furnishings, and no concessions to decoration. The new house is located in what was a private garden. «I wanted it to recall a greenhouse, so I decided to surround the structure with glass». Using a 3D model, she studied the movement of the sun to ensure the light also reached the basement, while the structure was designed to use as little energy as possible.
«It’s all thanks to concrete, a material I love.
I use it often, but here I wanted to make it look more beautiful, giving it the appearance of wood, and making the most of its thermal mass to maintain a constant temperature». The optical white of the facade is a sign of respect for the neighbouring Victorian buildings it sits sensitively in between, despite being completely different from a formal viewpoint. «I like the fact that it is slightly hidden from the street. The interesting thing is that it doesn’t feel like it’s in the centre, despite being in such a busy neighbourhood. The windows are very tall, and from the inside you can see the trees, the birds on the branches and the aeroplanes passing over. I also really like it when it rains hard: the rain hits the glass, but you feel safe inside. It might look cold to look at, but it is actually extremely welcoming».

Sophie loves to surprise people, and this starts with her appearance. She has thick glasses, short hair and casual clothing, but her androgynous look conceals an unusual grace. «When I was young, I was sometimes mistaken for a boy, but that’s no longer possible at my age». And she isn’t embarrassed by her looks: «I like the uncertainty; I don’t want to be a stereotype». Nevertheless, femininity is a central aspect in her work. «I’m convinced that being a woman gives me a unique sensitivity: balancing work and family means I am used to thinking about how to keep everyone happy and avoid arguments, which is very similar to what architects do with their buildings». Her architecture speaks for itself – simple, discreet and modest. «I believe it is very close to my personal style», she says. She’s not interested in exotic forms. It’s no surprise that she cites the buildings of the Southbank in London and the Mexican engineer Felix Candela among her influences. «I think that today being modern means building without exhibitionism, the opposite of showing off. I don’t like buildings that seem desperate to be looked at; I prefer calm, tranquil architecture». Just like her home in Earl’s Court. 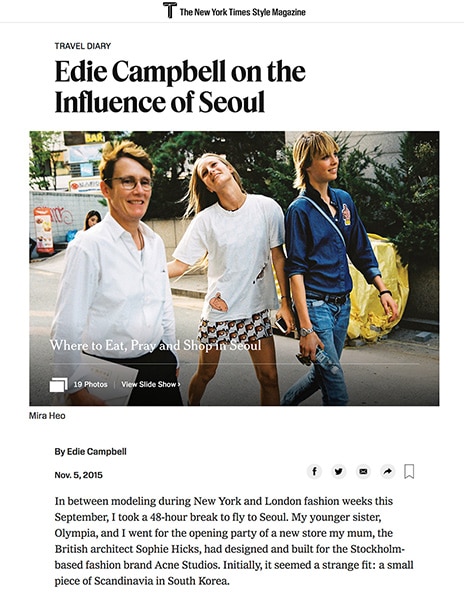 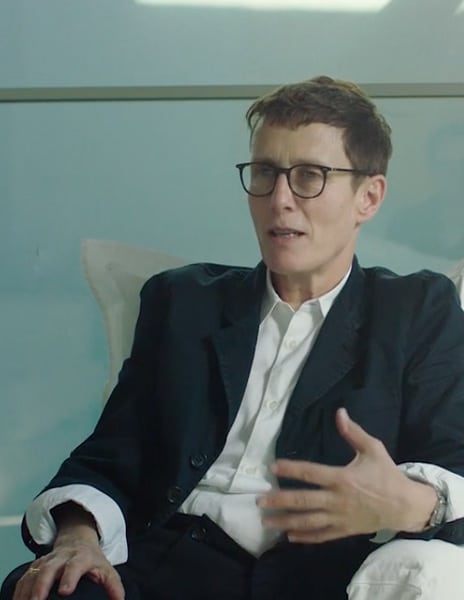 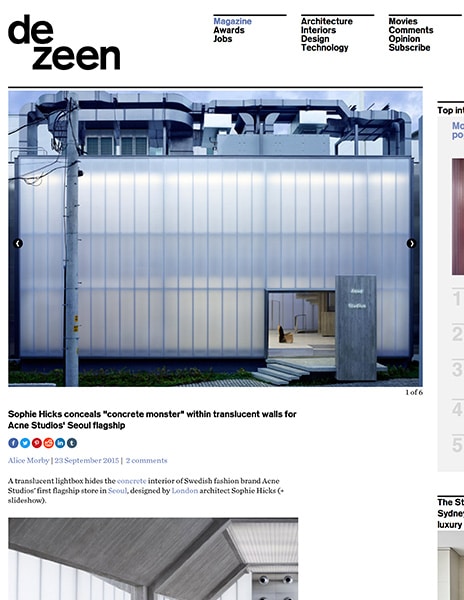 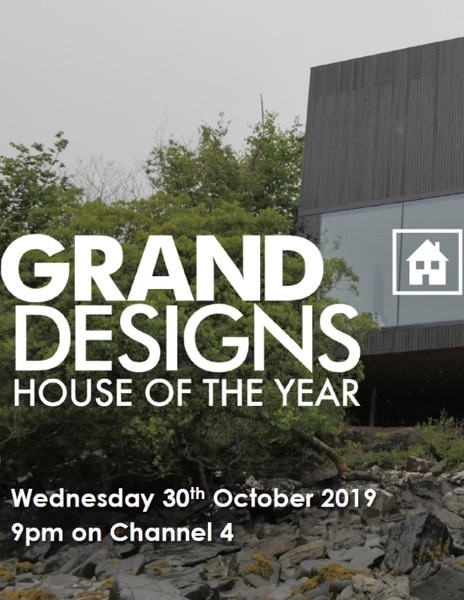 HOUSE OF THE YEAR 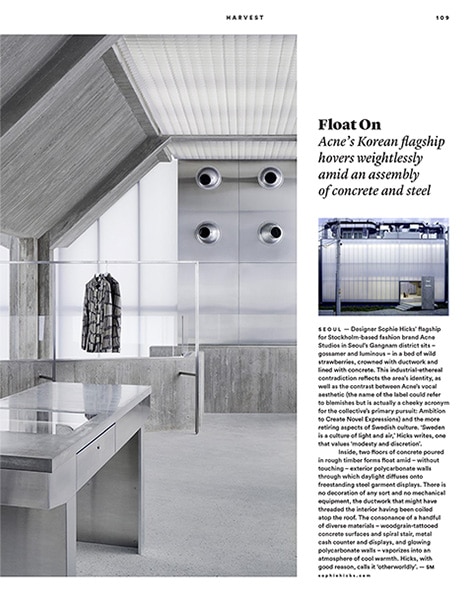 MADE BY A STYLE ICON: THE NEW STORE OF MAISON ALAÏA
by Jun Ishida
Photo by Masami Naruo
August 2022 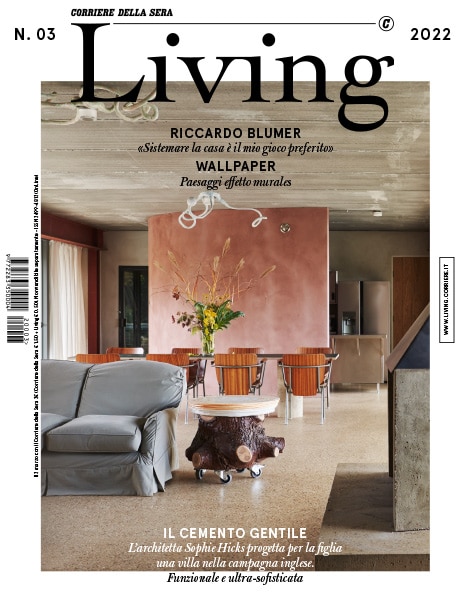 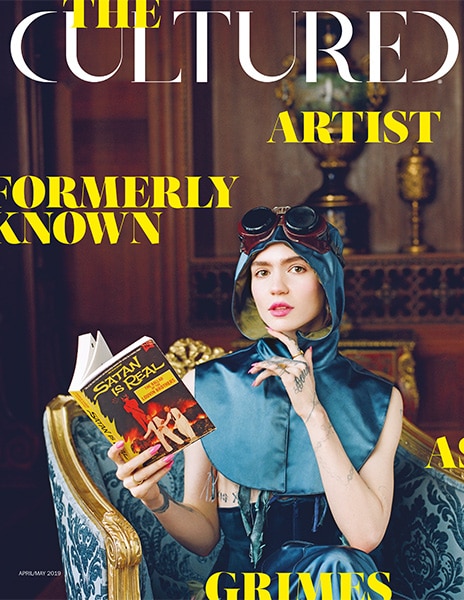